The Passion of the Prophets 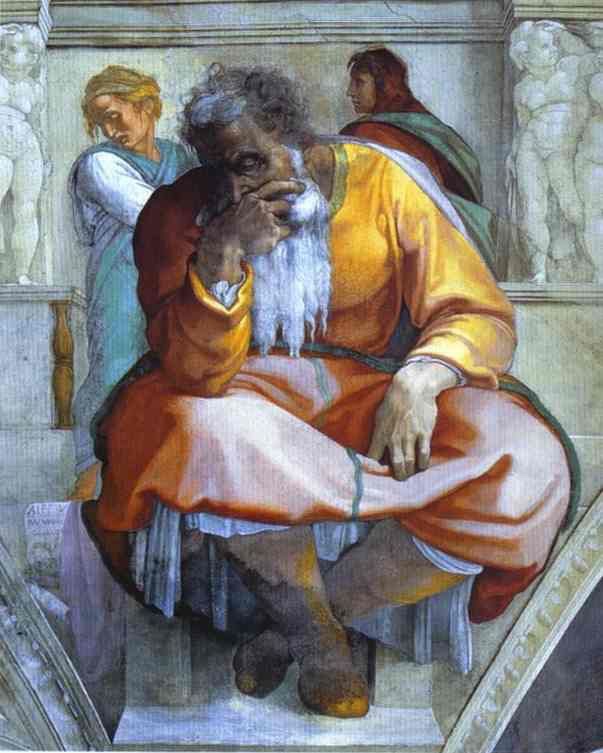 From around 740 to 520 BCE we find the ministry of the Hebrew prophets (with the possible exception of Malachi). It was a time of significant social crisis, cultural decay, and political instability. The small farmers were the backbone of the Israelite society but were consistently losing their farms to large landowners. Heavy taxes and debtor laws allowed the wealthy elites to exercise foreclosures and take the lands from small farm owners, forcing them to become indentured servants. Instead of protecting them the Kings justified the practice. He profited from the creation of growing estates. What was once a fairly equitable society committed to the Law of Moses had become a society dominated by a small class of large landowners and business people whose power outstretched the reach of the small farmers and common folk. ⁣

In come the prophets as statesmen, patriots, poets, and moralists filled with passion for Yahweh’s creation and justice. Each one set out to lovingly confront society and the systems of power. Animated by their engagement with divine love, they found the courage to condemn oppression, call out unjust systems, and invite society into a different way of imagining life in the hope they would envision an alternative future with Yahweh as King. If they could imagine it and see it, a more just and equitable society could be cultivated in light of Yahweh’s covenant. They could live in to their divine vocation to become a light unto all the nations.⁣

⁣Society didn’t listen. The commitment to their economic systems, interpretations of freedom, and blindness to nationalism was too strong, despite their claim as worshippers of Yahweh. The prophets were persecuted. The Israelite way of life was utterly destroyed.⁣

Fred came to serve greater Williamsburg and WCC as lead pastor in October of 2010 and is grateful to be a part of the family. He is a husband, father, certified trauma professional, S.T.A.R. (strategies for trauma awareness & resilience) practitioner, community organizer, TEDx alum, founder of 3e Restoration, Inc. and co-owner of Philoxenia Culture LLC. He received his B.S. in Ministry/Bible at Amridge University and his Master’s of Religious Education in Missional Leadership from Rochester University. Currently he is a candidate for a Doctorate of Ministry in Contextual Theology in at Northern Seminary in Chicago. Fred has also served as an adjunct professor for Rochester University and Regent University where taught courses in philosophy, ethics, leadership, pastoral care, intro to Christianity, and ethnography. He has also served as a guest lecturer on the subjects of racialized cultural systems, poverty, and missiology at various universities, such as William & Mary and Oklahoma Christian University. Fred has authored on book (Racialized Cultural Systems, Social Displacement and Christian Hospitality) and several curriculum offerings, including The FloorPlan: Living Toward Restoration & Resilience. Fred enjoys hanging out with his family anytime, anywhere. He is deeply grateful for how God graciously works through the Church in all her various forms, despite our brokenness. He is passionate about seeing the last, least, and lonely of every neighborhood, city and nation experience God’s in-breaking kingdom, and come to know Jesus as King. Oh, and his favorite season is Advent and Christmas. Fred is a founding member of the board of directors for Virginia Racial Healing Institute, a member of the leadership team for Williamsburg's local chapter of Coming to the Table, and a member of Greater Williamsburg Trauma-Informed Community Network's Racial Trauma Committee and Training Committee.
View all posts by Fred →
This entry was posted in Christian living, Church, Social Justice, Theology. Bookmark the permalink.